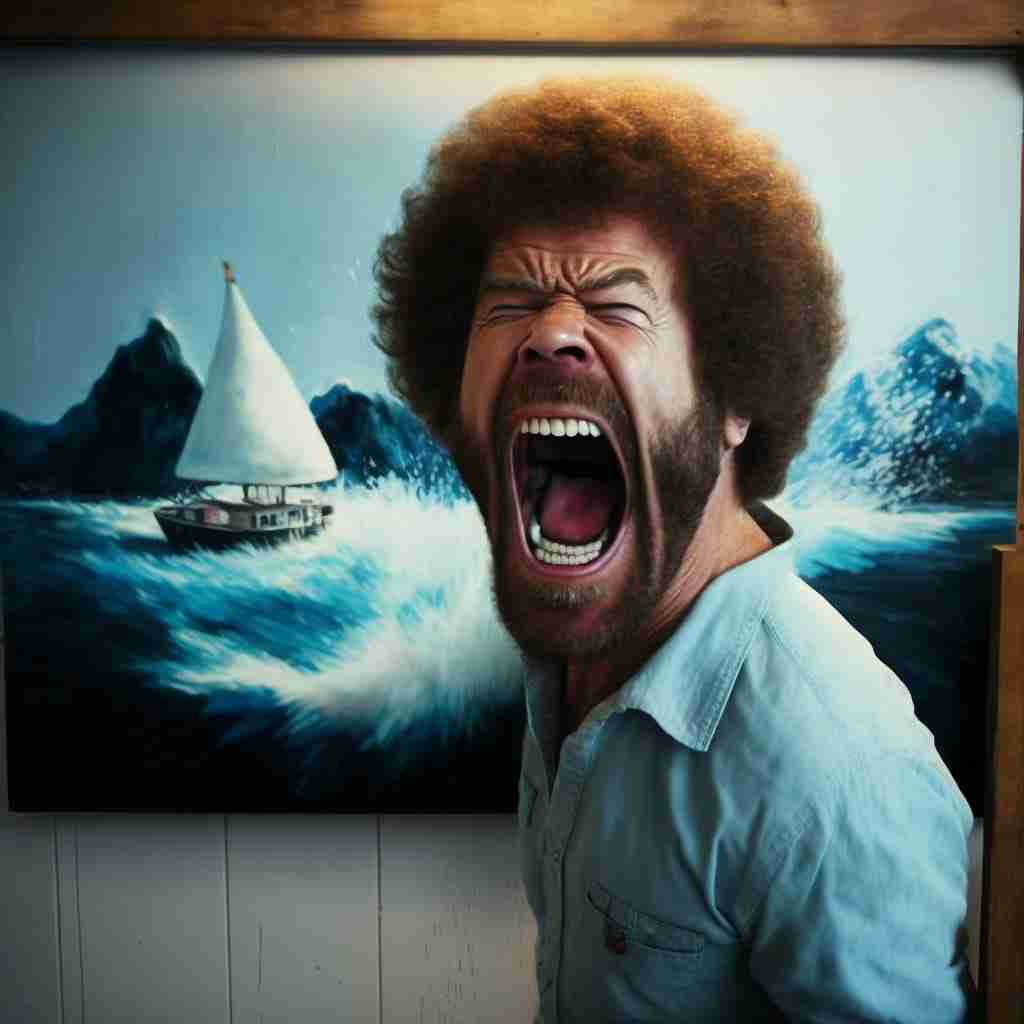 The Death of Art, Long Live Content! A Conversation Around AI Image Generation

I’m sure that we’ve all seen the latest round of social avatars springing up on Instagram and Facebook. The source of this has been the app Lensa, created by Prisma Labs, the company that brought us another app, Prisma, around 4 years ago and allowed us to turn our selfies into watercolours and our pet pics into Mondrian knock offs.

Well, Lensa allows you to do more of the same, but to an entirely new level. Upload several selfies and pay around $8 to have 50 AI generated images returned to you. All featuring you… sort of. The app does a surprisingly good job of artistic renditions of you, elevating how you look even more than a standard beauty filter. It’s all very impressive, but there’s something slightly darker under the hood of apps like this.

Recently there’s been an explosion of AI in the public consciousness. The granddaddy of AI generated imagery, DALL-E, finally stopped being closed beta and opened its doors to the public with DALL-E 2. This was prompted by the release and overnight success of the Discord based Midjourney, as well as the open-source Stable Diffusion. Since then, a veritable smorgasbord of platforms have come into being such as printing company NightCafe, allowing you to create AI generated prints and even DeviantArt, the online portfolio, jumping on the open-source code and developing their own interface for their users. If you haven’t seen what is capable using these Text to Image AI engines, I urge you to have a look. It is incredible how you can generate something in seconds that may have taken days of work otherwise. With a series of prompts it’s possible to generate intricate photorealistic portraits or surrealist vistas. In fact, there’s been a rather amusing collection of Midjourney images from non-existent films such as Batman, by Wes Anderson and The Muppet Matrix.

There has also been an almighty clap-back from the creative community regarding image generation. What is capable with AI is quite incredible, and as a creative I try to look at it as a tool, rather than a threat. Because although these prompts are generating interesting results, they still require work and an artistic eye to curate the result. This is changing though – as the quality of the generation becomes even better, it absolutely will affect working artists. It has happened before with the advent of programs such as Photoshop resulting in hundreds of book covers being released in the 2000’s with terrible filters and text design, as trained illustrators and graphic designers lost work to publishers ‘cutting costs’ and doing it themselves.

Rather than a tool to make things easier, to get from A to B in your design, AI image generation runs a lot of risks, and here’s where it all gets a bit ‘dark’; AI text to image generation is trained using the biggest image database we have, the internet. The algorithm uses images from the web to refine its own choices when building an image. This is also known as ‘scraping’. Already, this has created potential issues of copyright across the board, with AI being trained on existing artists’ work and styles. DeviantArt for example has suffered intense backlash over the platform, DreamUp. Although it claims to be “safe and fair” for all users, DeviantArt users must opt out of having their work scraped by its learning algorithms. Weirdly, no one seems to know if this is even infringement! Getty has outright banned AI art, yet Adobe has whole-heartedly embraced it. It reminds me a lot of the sampling issues in the rap and dance scene in the 1980s and 90s, alongside the advent of Napster. Should AI be paying for copyright of scraped images? How would you even monitor that? I would expect this isn’t on the radar for Metallica.

This brings me back to the issue of Lensa. The app requires you to upload photos of yourself so that the AI can generate new images. In theory, this is fine, but in this age where our data is possibly our most valuable commodity, should we trust an AI being trained on our likenesses? Especially one that can then use that training for other uses?

Regardless of privacy issues, I’ve already used AI in several ways in my day-to-day tasks. I’ve both used AI to create a blog and create some image ideas for a client. Neither were instant in that they needed work from my side to make them better, and I haven’t used what was output as a final product. I also use AI built into photo and video editing software thanks to Adobe embracing it for Photoshop and After Effects. When incorporated well, AI allows us to produce better and quicker results. When taken to extremes, it has the potential to reduce art and years of training down into something that is just ‘content’. Already this is something that has divided users and artists alike. One example is a man who produced a kids book over the course of a weekend. And I mean from inception to print. This is both incredible and an existential and real threat to creatives.

I think it’s human nature to want to find the path of least resistance. How do I get to my solution without standing up from my comfy chair? How do I make a million with passive income? I’m incredibly excited by how AI works because I do truly love what the technology allows us to achieve, but it’s only natural that those who spend years honing their craft become bitter when technology reaches a point where it’s able to imitate that craft in mere seconds. Especially if that tool uses your work to train itself. Does this mean a shift in how we produce art, music, books and film? Undoubtably. But perhaps we should also make sure we use these tools with care, lest we reach a cultural cul-de-sac. A closed system that may lead to a stagnation within our art.

Pandora’s Box has been opened. It’s up to us how we use its contents.

It’s human nature to want to find the path of least resistance. How do I get to my solution without standing up from my comfy chair? 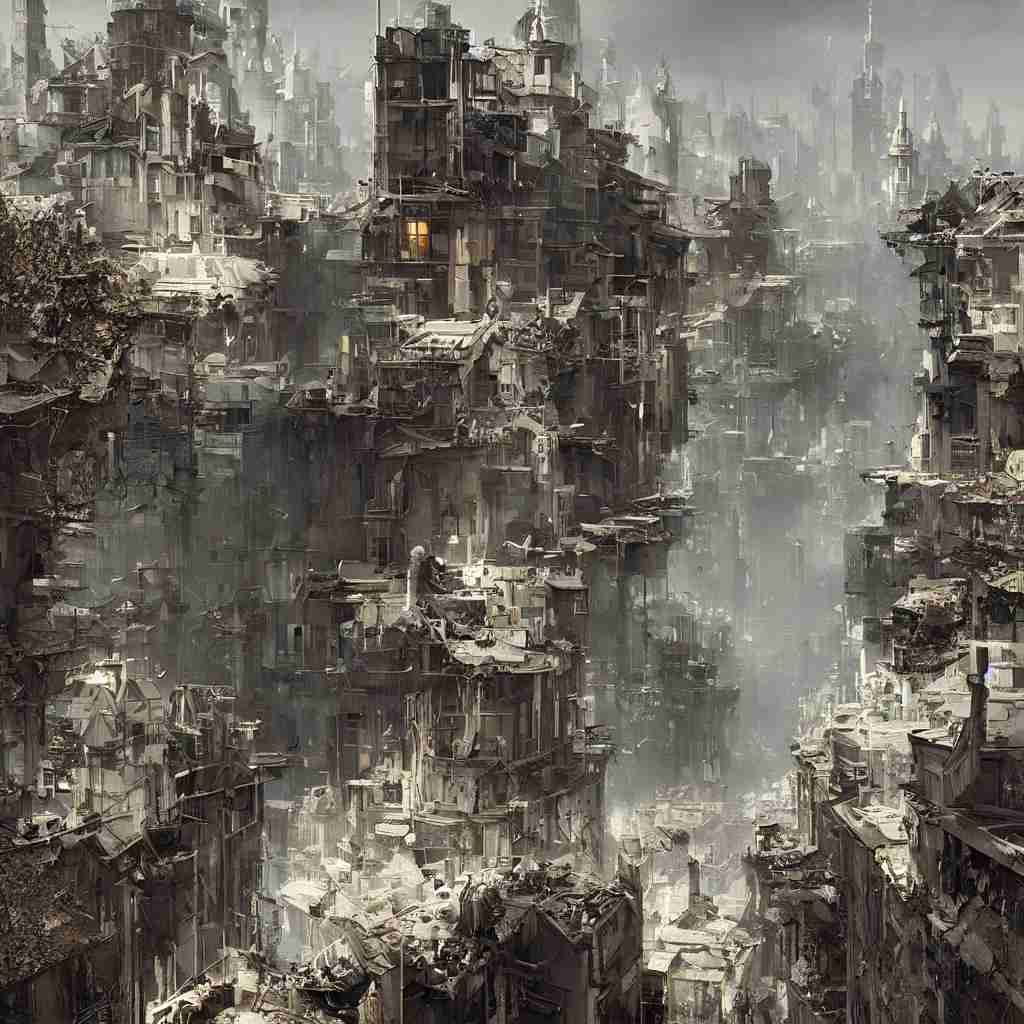 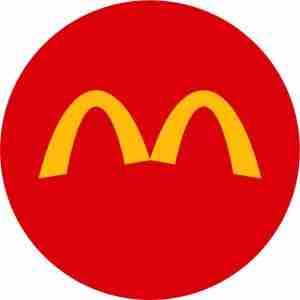 We love a clever marketing campaign, and it can often be said that it might seem like we’ve lost the plot with some of the ideas that are suggested (here’s looking at you Barney, trying 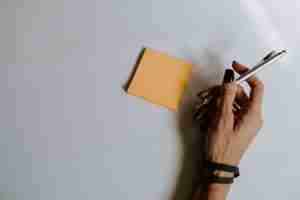 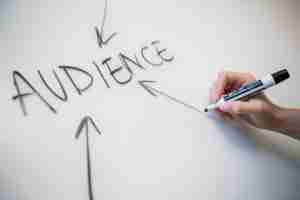