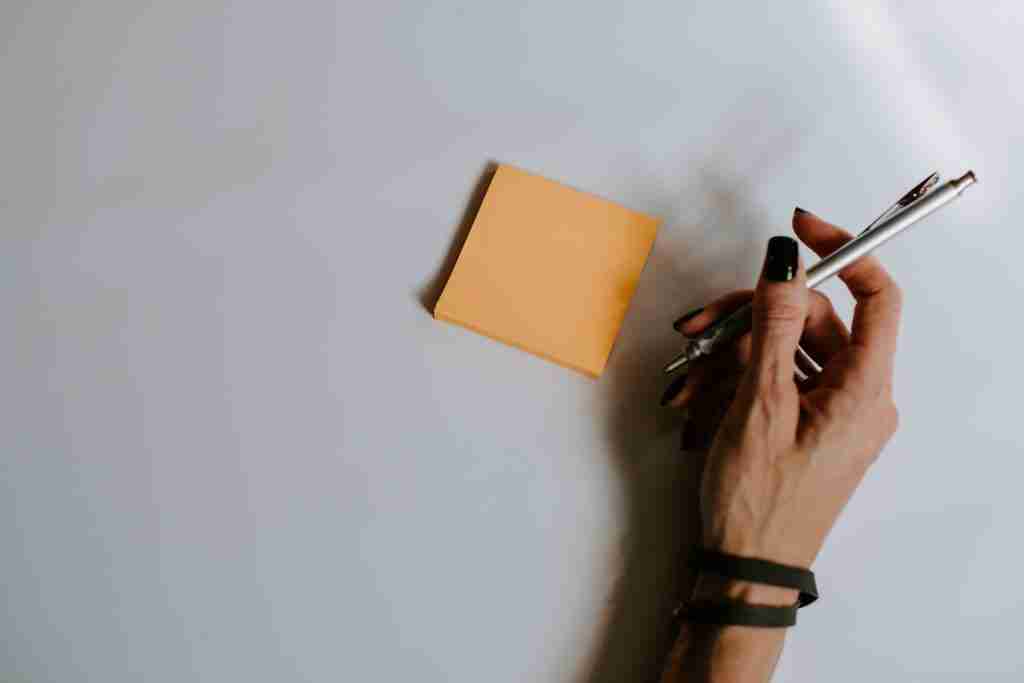 When someone says “Influencer”, most people have quite similar thoughts of who those people are. They have millions of followers. They’re dancing on TikTok. They don’t #ad when they should. They’re a bit annoying. They’re expensive.

There are valid reasons why these stereotypes exist. For a long time, influencers were these unreachable, 1M+ accounts, that were paid vast sums to sell products they hadn’t actually used themselves.

Things are changing though. That ultra-polished Instagram lifestyle is losing appeal. People know it’s not real. They are demanding more authenticity and more credibility from the accounts they get their information from.

You only need to look at the rise of platforms like TikTok, BeReal, Snapchat and others to see that people want real-life. I think even more so during this cost-of-living crisis. If you’re selling something like, for example, Peanut Butter, who will sell it better? A mass-appeal unrelatable influencer who’s last #ad was for a holiday resort, or 10 smaller, more authentic people such as students, food bloggers or healthy eating experts?

So, with this information, what do you do? How do you use influencers in 2023? There are two things of note here. Authenticity and credibility.

Let’s start with authenticity. Influencers fall into different categories depending on the size of their audience. Nano (1-10K) and Micro (10-100K) are where you want to focus. These people have something that the bigger guys don’t – a genuine, human connection with their followers. The creator engages with their audience directly – this builds a key connection between them and their audience.

According to aspire.io, nano influencers average a 3.69% engagement rate, twice that of a macro (200K+) influencer. Plus, nano and micro-influencers are much cheaper to work with. Some may even be happy with just free stuff.

You may need to run more campaigns to reach the same amount of people when using smaller influencers. However, it’s the quality of the reach that is key. Those smaller audiences are more engaged and more likely to take action.

… everyone has some influence. You, me, your cat, everyone. It just varies how much and who they have influence over. Within your business you most probably have several subject matter experts (SMEs) that, along with their credentials, could provide the influence you’re looking for. Ultimately with internal SMEs, this is a PR thing. Don’t call them influencers – they won’t like it.

Building on this, look at other SMEs in the industry you’re working in, and ask them to be in your content. These people will often have networks of highly engaged people that they may share your content with if they feature in it.

It’s all about asking “Where are my customers consuming content?” And if that’s reading a business blog or podcast, put your SMEs there. If that’s getting cooking ideas from an Instagram home chef, put your product there. Don’t start your influencer strategy with the influencer, start it with your customer.

I asked a fellow marketer, Caroline McShane, Social Media Strategist and Advisor at Social Honeycomb, for their opinion on the topic:

“Nano / Micro Influencers are much more relatable, more passionate about what they’re promoting, and therefore seen as much more genuine as well as more likely to engage via social media with your audience, which in turn drives greater buzz and customer loyalty.

Having worked with both large and smaller influencers, I’m a huge fan of them.

When my clients use nano / micro influencers within their social media strategy we see an increase in the reach of their content which is great, but what is even more valuable is that that reach is within their target audience.  Now that they are tapping into the influencers audience which is the same as theirs, they are likely to build longer and more profitable customer relationships than those one hit wonders a super influencer offers.”

Everyone has influence. People want authenticity, and they want credibility.

For more ideas or simply to have a conversation about how your marketing can be improved, visit gettheinsidestory.com.

We love a clever marketing campaign, and it can often be said that it might seem like we’ve lost the plot with some of the ideas that are suggested (here’s looking at you Barney, trying 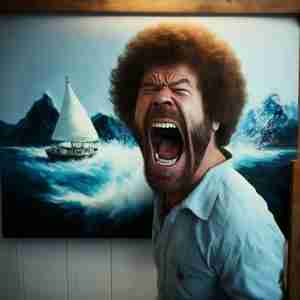 The death of art, long live content! A conversation around AI image generation

I’m sure that we’ve all seen the latest round of social avatars springing up on Instagram and Facebook. The source of this has been the app Lensa, created by Prisma Labs, the company that brought